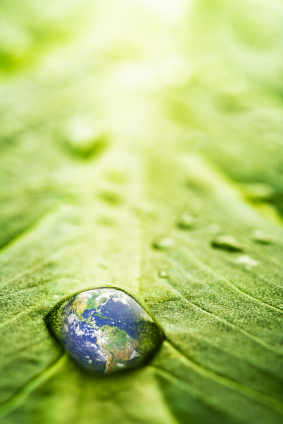 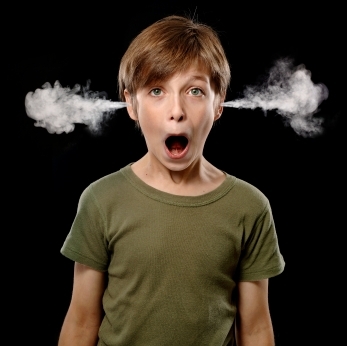 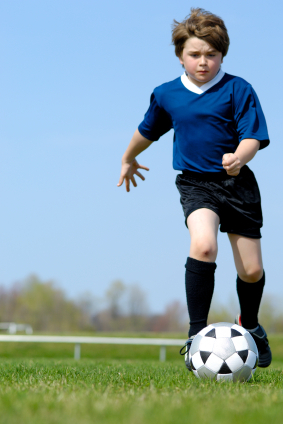 Tags: student writing
Here's a Stanford News Service summary of a fascinating study by Stanford professor Andrea Lunsford. Kids are writing more today than ever before, she says. Their writing may look very different from that of past generations, but it's rich and complex -- and aimed at influencing the world they live in.

Stanford study finds that today's students are writing more than ever before - but it may not look like the writing of yesterday.

Moreover, they are writing more than any previous generation, ever, in history. They navigate in a bewildering new arena where writers and their audiences have merged.

These are among the startling findings in the Stanford Study of Writing, spearheaded by Professor Andrea Lunsford, director of Stanford's Program in Writing and Rhetoric. The study refutes conventional wisdom and provides a wholly new context for those who wonder "whether Google is making us stupid and whether Facebook is frying our brains," said Lunsford.

The five-year study investigated the writing of Stanford students during their undergraduate careers and their first year afterward, whether at a job or in graduate school.

The study began in September 2001, when Lunsford invited a random sample of the freshman class to participate in the study. Of the 243 invited, 189 accepted the invitation - about 12 percent of that year's class.

Lunsford was unprepared for the avalanche of material that ensued: about 15,000 pieces of writing, including emails in 11 languages, blog postings, private journal entries and poetry. The last, in particular, surprised her: "If there's any closeted group at Stanford, it's poets."

Only 62 percent of the writing was for their classwork.

While data analysis is ongoing, Lunsford said the study's first goal was "to paint a picture of the writing that these young writers do" and to portray "its richness and complexity."

Her conclusion: Although today's kids are "writing more than ever before in history," it may not look like the writing of yesterday. The focus of today's writing is "more about instantaneous communication." It's also about audience.

For these students, "Good writing changes something. It doesn't just sit on the page. It gets up, walks off the page and changes something," whether it's a website or a poster for a walkathon.

More than earlier generations, said Lunsford, "Young people today are aware of the precarious nature of our lives. They understand the dangers that await us." Hence, "Writing is a way to get a sense of power."

Twenty-six-year-old Mark Otuteye, one of 36 students in the study group who agreed to be interviewed once a year, is in many ways representative. While at Stanford, he started a performance poetry group in response to 2003 student protests against growing involvement in Iraq.

"Academic writing seemed to be divorced from a public audience. I was used to communicating not only privately, with emails, but publicly, with websites, blogs and social networks," said Otuteye, CEO of AES Connect, a social media design company (he's also worked at Google).

"I was used to writing transactionally - not just for private reflection, but writing to actually get something done in the world." For Otuteye, a half-Ghanaian student in the Program in African and African American Studies who went on to get a Stanford master's degree in modern thought and literature (2005) and, with a Marshall Scholarship, a master's degree from the University of Sussex in artificial intelligence (2008), academic writing was often "less important" than his writing for the "real world" - for example, the fliers he put up all over Stanford to promote his poetry group.

Lunsford cautioned that "audiences are very slippery," and that, in the Internet age, "in a way the whole world can be your audience. It's inspirational, really, but it's hard to know who they are or what they'll do."

Anyone anywhere can be an overnight pundit with an audience of millions - or can ramble on in an unregarded cyberspace tirade. A lively blog "conversation" may consist largely of one writer assuming different masks. Does much of this writing, moreover, trap them in a world of other 19-year-olds, their peers?

Otuteye noted that the students in the study were already writing for professors, friends and parents. Moreover, as they transition into the work world after graduation, they begin to see "those audiences begin to mix and overlap. All the communication that they do online, with the exception of email, can become public."

"The skill of being able to manage multiple, overlapping audiences is a principle of rhetoric, a skill I was able to hone and perfect not only in academic writing, but in the performance writing I did and all the rhetorical activity I was engaged in at Stanford."

He said that even the computer code he writes now follows "the same principles of rhetoric, specifically around audience, that is used in poetry and academic writing." A line of code, he said, could have four or more audiences, including other engineers and computers.

Lunsford underscored the need for higher education to adapt; for example, students could post their essays online, accommodating their preference for an audience and online discussion.

But Lunsford said adaptation must go even further: What does an English professor say when a student approaches her and says, "I know you'd like me to write an essay, but I'd like to make a documentary"?

In light of this brave new world, it can be hard to remember that only a few decades ago doomsday prophets were predicting the death of the written word, as telephones and television increased their domination over a culture, and business CEOs dictated their letters into Dictaphones.

In those days, graduation from college largely meant goodbye to writing. An office memo, letters or "annotated cookbooks" were about the only written expressions of the adult world, said Lunsford, unless they were headed for jobs in the media or in academia. Writing was "instrumental" - designed for a purpose, such as a purchasing agreement, or advertising to sell a product.

Today's landscape alters fundamental notions of what writing is. According to Lunsford, "The everyday understanding of writing is usually operational as opposed to epistemic."

Epistemic writing creates knowledge. (Think of all those times when you don't know what to think till you begin writing.) Such epistemic writing is an exploration, rather than declaration. It's the writing that dominates journals, letters and many blogs. Clearly, the students' sense of agency extends to self-knowledge as well as changing the world.

Comparing the Stanford students' writing with their peers from the mid-1980s, Lunsford found that the writing of today's students is about three times as long -they have "the ability to generate more prose."

Lunsford recalls one student writing "I feel necrotic" rather than "neurotic."

Some nevertheless insist that writing today is substandard, littered with too many LOLs and OMGs. However, Lunsford noted that Stanford students were adept at different writing for different audiences. Moreover, they are changing the game: For a graphic novel such as Chris Ware's Jimmy Corrigan: The Smartest Kid on Earth, "traditional reading strategies do not work. Every single word is important." And websites, though they can be skimmed with a click, can be very labor- and thought-intensive.

"College writers need to be able to retain the best of print literacy, and know how to deploy it for their own purposes," said Lunsford. "They also need and deserve to be exposed to new forms of expression."

With the more playful, inventive and spontaneous forms of writing available to them, are today's students losing the taste for more complex English?

"Every time I pick up Henry James, I have to relearn how to read Henry James. We don't want to lose the ability to do that kind of reading and writing," said Lunsford.

"Thinking about hard things requires hard prose. We can boil things down, prepare for a different audiences, but when it comes to hard things, I don't think it can be worked out in 140 characters."