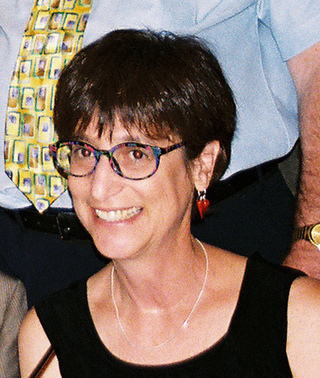 Kathy is also writing a memoir that begins with the building takeovers to protest the Vietnam War and racism at Columbia University in 1968 and ends with her ten-year stint as an assembler at the General Motors Assembly Division in South Gate, Ca. In her spare time she works with the Citizens Climate Lobby. Previously she co-chaired a community group that succeeded in bringing the Expo light rail line from downtown L.A. to Santa Monica.

Kathy is a nationally known parenting journalist. Her articles have appeared in the New York Times, the Los Angeles Times, Family Circle,and the Columbia Journalism Review, among other publications.
Kathy has two sons. Zach is an urban planner living in Oakland. Jeff, a graduate of San Francisco's Clown Conservatory, performs and makes films in New York City.